Monday – Working It’s Way In There 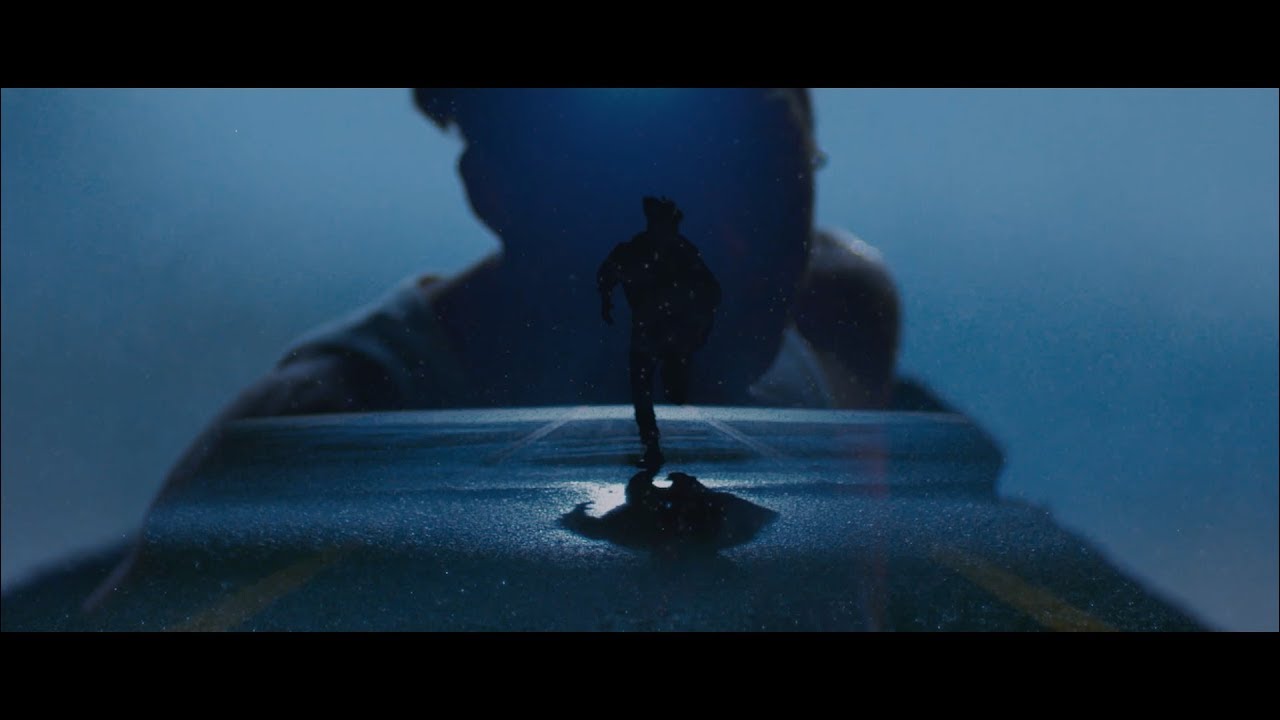 For full transparency, I am writing about this artist because of an insistent request. It may come as no surprise, but I am not often susceptible to peer pressure…with the exception of when the pressure comes with cupcakes and puppy dog eyes and the knowledge that my friends were plotting their strategy behind my back. It’s less the actual peer pressure that brings me down, it’s the show of effort. I laud a good plan of action and feel the intense need to reward it. So, because I like chocolate cupcakes and because I probably had too much wine on Friday, I’m going to talk a little bit about a solo album that dropped this week, focusing largely on one of the tracks that I truly did enjoy.

In a season when every group in the entire country of South Korea is releasing new music (Seventeen just put out a timeline of approximately 600 new projects made up of various groupings of the members), Bobby of Ikon boldly stepped up and put out his first solo album, ‘Love and Fall’. I have an interesting relationship with Ikon in general and with Bobby in particular. He looks a heck of a lot like one of my cousins, right down to the tiny eyes and the crooked teeth (my cousin is white, but they really do look incredibly similar…or did when my cousin was fifteen years younger). The problem is, my cousin was a jerk (I’ve heard he’s much nicer now, but we aren’t close). Like super bully. He never really did anything to me, because I’m me and nobody does shit to me, but he was so mean to my brother that I hold a somewhat immature grudge against his memory to this day. This grudge flavors my perception of Bobby and that, mixed with some of the old rumors of he and BI bullying Chanwoo in the early days, has left a bit of a bitter taste.

But I do love some Ikon songs, I adore Bobby’s rapping style, and I trust that my friends wouldn’t fall in love with bad people…so for the first twenty-four hours after the album’s release I quietly sat back and let my Kpop loves break down the songs, discuss the videos, and fawn just a bit about this darling boy without my skepticism getting in the way. I certainly did not want to rain on their parade. But now that the dust has settled I feel comfortable taking an open-minded listen and sharing my opinions.

The album is solid. Some of it is exactly what I expected from Bobby and some of it is very clearly influenced by what’s going on in Kpop right now…a little too much Carribean flair on a couple of tracks, maybe one too many chipmunk voices in the background repeating phrases about love, but there are a good number of tracks that I really, really enjoy. I even agreed with Alix on our fondness for the song In Love, and we have distinctly different taste in ballads. Bobby should be incredibly proud of the effort and hard work he clearly put into this project and the talent for singing and rapping that has been successfully highlighted.

The song Runaway was one of the three tracks that have so far been released with an MV. Of these three, it’s my favorite. The styling is absolutely on point. His hair, makeup, and clothes are perfect. At first, I was annoyed by a twenty-something man wearing a fluffy black cardigan as he writhed in existential pain under an overpass, but man, within 45 seconds I wanted that cardi. Damn.

The visuals matched the song perfectly and though the symbolism was a smidge over the top, it didn’t distract from the point of it all. The whole ‘man as an island’ and Bobby’s island being a shitty garbage float in the Han River was pretty spectacular. The burning shoes of his youth was over the top but forgivable, and I loved the tribute to his well documented love of Pooh. Bobby is a tender soul.

As for the song itself, Bobby loves his vocal growls as much as Changmo loves autotune. If it were anyone else, I would be emphatically annoyed and not able to finish a single song. However, for some magical reason, with both Bobby and Changmo, it works. Growl away, Bobby, you do it so well. This is not a rap song, this is not a ballad, this is a musical drama. It’s got elements of story, and lots of tropes, and is a little trite, but frankly, I am a sucker for tropes and predictability.

Bobby and I aren’t soulmates. We have a somewhat sordid past, mostly because of my prejudice, and I don’t see me running out to buy his stuff or waiting with baited breath as I anticipate his comebacks. However, my irrational grudge was lessened and my level of respect for his talent increased. That’s saying a lot.

This is probably not the post my friends were looking for, but it’s at least honest.

Khottie of the Week: EXO’s Suho