Throwback (Musical) Thursday – When the Lyrics Really ARE Good 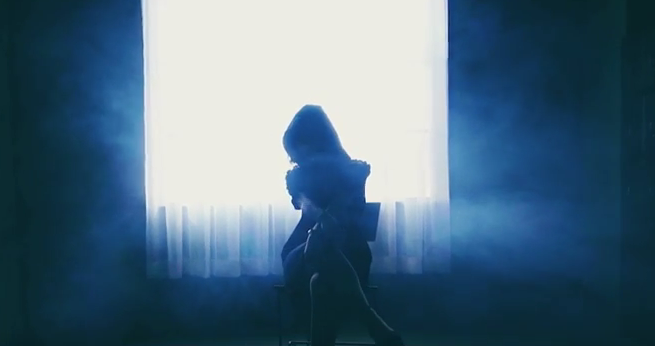 I have mentioned in passing that sometimes knowing what the lyrics actually are saying can greatly detract from my enjoyment of a song…that’s why I listen to Korean music, I can sometimes get the gist of what’s going on, but I don’t know precisely what’s being said. However, there are songs out there where seeing the subbed video increases my love of the music, the artist, and the whole mystique of the project a million times over.

KittiB is a female hip hop artist signed to Brand New Music and was the runner up on Unpretty Rapstar Season 2. She is a super talented woman with a gravely and almost monotone rap style that I find makes her sound tough and soothing at the same time. She is currently going through a super crappy experience in a very public way. She is really sexy. Obviously, there are men out there that recognize her appeal. Unfortunately, some of those men are incapable of showing her the respect she deserves as an artist and human being. So yeah, she’s currently engaged in a defamation lawsuit against a male South Korean rapper that produced several songs calling her out by name in an extremely negative and degrading way. It sucks, she’s been open about how it impacted her emotionally, and neither she nor any woman deserves to be treated this way.

The song Doing Good was actually written and released prior to the news being released about the inflammatory lyrics and the lawsuit. It’s not actually a response to the situation. In fact, she has publically said that writing that particular rapper’s name in a song feels dirty and she won’t be addressing any of this as part of a dis track. She thinks that would be totally lame and if that’s what hip hop is about, then real hip hop is dead.

This song has always been on my playlist to pump myself up either when I’m feeling down or if I need a confidence boost. Without understanding the words or watching the video, it just feels empowering. After seeing the MV and getting a better understanding of the lyrics, I love it even more. The whole thing is about a woman that was in an abusive relationship and fought her way out of it. The lyrics of both the main portion of the song and Verbal Jint’s featured rap are consistently positive…it’s about her and her awesomeness and not about the ex’s garbage. It takes a super shitty situation and shows strength and perseverance.

I’m so glad I saw the lyrics. I know a few folks that could use a good dose of KittiB’s strength right now and I encourage you to take a listen.

Hong Sisters: On the Prowl

Episode 119: Hui’Dawn and the Brown Hairs