So I’m going to do a tiny bit of cheating here…just breaking my own rules all willy nilly. Kind of. Remember on Monday when I said that I had missed a whole bunch of really great releases while I was on vacay? I have spent the last several days almost entirely focused on listening to those songs as well as the new releases that have come out in the past few days…like Zico, and Changmo, and Lee Hyori. So good. But one of those releases led me down a strange, nineties themed hole that was the inspiration for this post.

I spent a solid period of time on Monday listening to old school Seo Taiji with and without his boys. One of those songs was, of course, the super throwback Come Back Home from 1995. Oh, the glory of the old school rap…even better, the old school Korean rap in a super high pitched whine. And the clothes, oh the clothes. 90’s fashion still seems legit cool to me, but outfits in the performance I’m sharing here hold all of the glory of the Kpop Idol from back in the day. The Hair. The baggy pants. The goggles. The oversized winter gloves (was that a thing? Are we Mario?). Please give this so much love before you move along to the next bit in a fangirl/guy frenzy….

Seo Taiji and the Boys, Come Back Home

Here’s the deal, this is where the rule breaking happens. 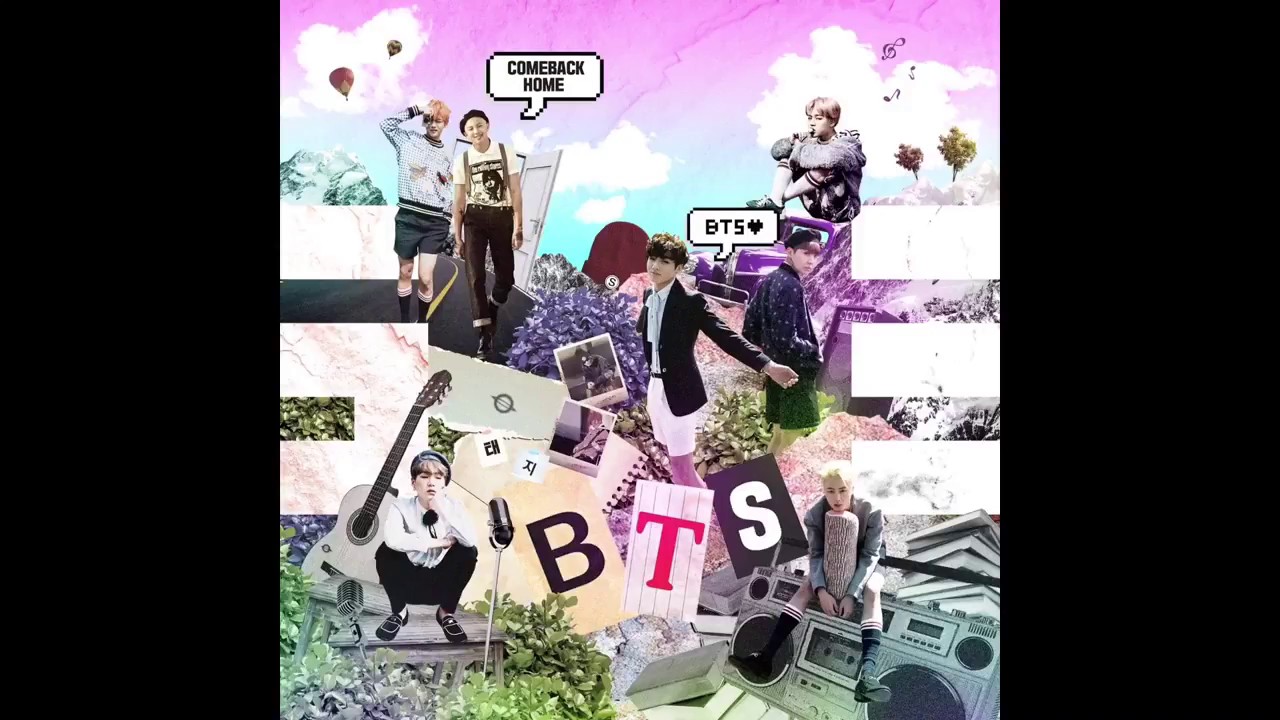 As EVERYBODY is aware, BTS released a cover of the Seo Taiji and the Boys’ Come Back Home on July 5th, so I’m throwing all the way back to last week for this second video. It is so good. I know there’s all sorts of controversy around the boys not actually appearing in the video – to the point where Seo Taiji had to release and apology…seriously? And there are tons of fans all up in arms about Jin not having enough lines and how nobody appreciates his glory. But man, I don’t give a [insert swear word]. The song and the video are exquisite. They are exactly what they should be. JHope’s rapping is in a lower, more comfortable register than the original but he pulls off the feel in a completely contemporary way. Rap Monster does all of the pausing, half beats of silence in just the right places and words rushed when the song demands it. Suga is Suga…he’s always on it. The vocal line is fabulous…Jungkook in particular sounds all Jungkook-like.

They are as busy as any idol out there wrapping up live performances, doing variety, and preparing a comeback for later this year and, don’t we all know that mixtapes don’t write and record themselves. Them not appearing in a video? I’m cool with it. Them not appearing in this perfectly produced video? I think it was absolutely the right choice, even if they were completely without anything to do chilling in the dorms.They have had so much exposure in the last half of a year that frankly, it’s refreshing to hear them do this without seeing them…it makes me miss them more. Something about absence and a fonder heart.

Know what I mean?

Extra bonus? Sure, why not.

China Cracks Down On LGBT Content–Wait–Didn’t We Already Go Through This?