I’m feeling really stressed guys and I’m wondering just how long I can blame jett-lag for my irritation/random crankiness. So here is post of things which make me happy and will hopefully bring that real world stress level down.

It was just announced that Epik High is coming out with a new album ‘soon’. 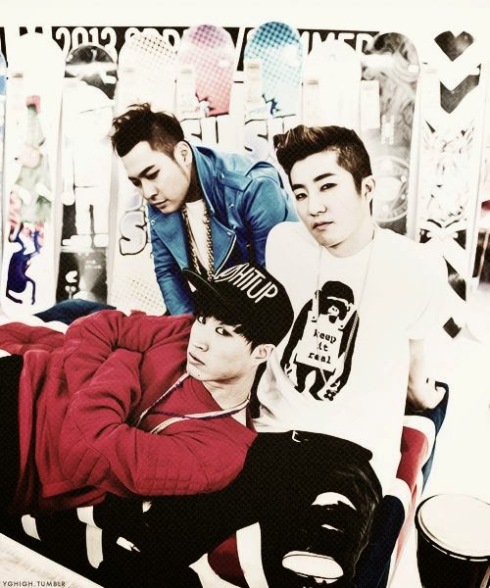 I watched a lot of Running Man on the plane ride during my trip, it was the only thing between me and a total freakout. I present to you one of my favorite episodes, the first visit with Choi Min So, where he CREAMED the Running Man cast. Amazing.

Now that LeeTuk is back from his military service, Super Junior is kicking off a new CD September 1st called Mamacita (Ayaya!). Now with new Super Junior music maybe I stop randomly resenting EXO for usurping them. 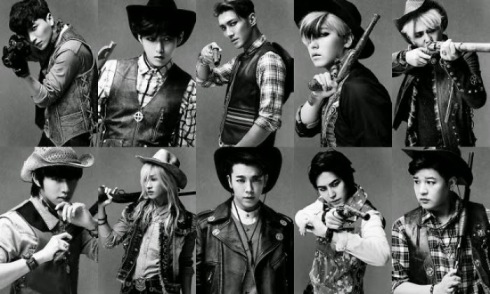 From the looks of this concept, I’m not sure to be excited or afraid.

The latest CF with Woo Bin came out and it’s a little…different than others. Not actually sure how I feel about this one, but since the lady just seems super thrilled to be there, I’m going with okay. It’s kind of funny that the commercials seem to star the comedian, and Woo Bin is just kind of there as a prop.

Thanks to Kara who commented on my B1A4 Kcon Concert post, I now know that he sprout headband is a B1A4 thing and have watched the videos to go along with it. Here is my favorite: